"Making Things Easy" Versus "Taking The Easy Way Out" 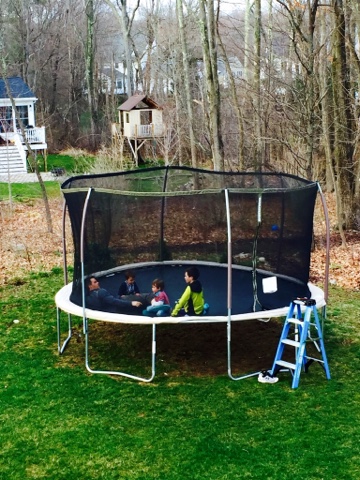 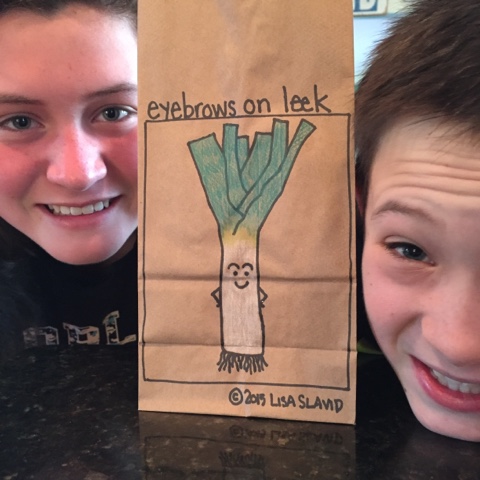 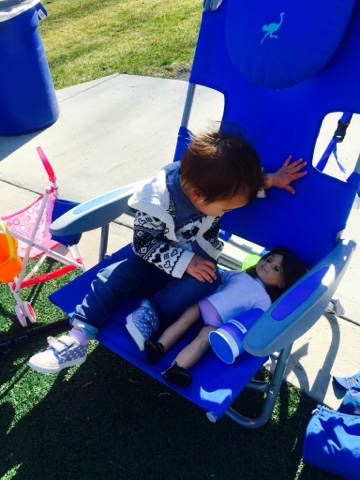 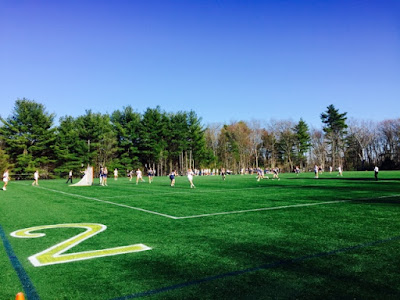 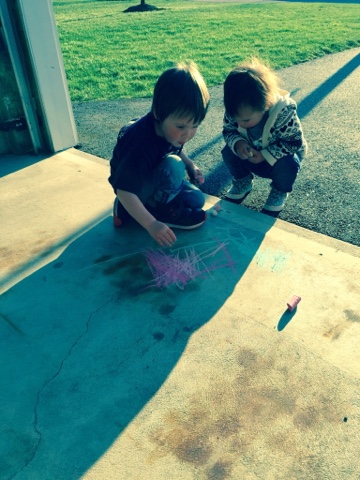 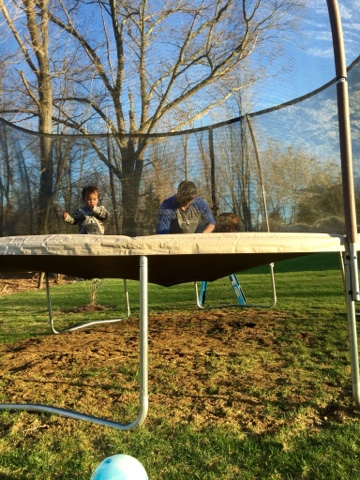 There’s a big difference between “making things easy” and “taking the easy way out.”

Making things easy: cutting the tops off of strawberries and putting them in the fridge for when you want them, making a full water bottle of CocoWodder so you can pour it into sippy cups instead of making sippy cup sized portions every time a kid wants some, scrambling eggs in the pan instead of in a bowl first and then pouring them into the pan.
Taking the easy way out: just doing your kids laundry (cleaning, folding, putting it away for them) because it takes too long to teach them how to do it themselves, grabbing a rice cake and protein bar for breakfast instead of making eggs and bacon, making your kids’ beds because they don’t make it look as good as you do when you make it for them, warming up with a 95# bar instead of doing 65# first because you’re too lazy to load and unload your bar an extra time even though 95# feels like horse dung.
Believe me, taking the easy way out is insanely appealing at times.  At that moment, it’s faster, easier, and will likely end up more the way you want it to than if someone else does it.
But, it’s almost always a band-aid fix.  The problem with band-aid fixes is that they never end.  Even worse than that, though, is that it enables laziness, a lack of experience for the people around you, and produces people that will forever be expecting things to be done for them.
You know what’s better than having to do everyone else’s laundry every other day until you no longer cohabitate with them?  Having new found free time when your kids finally know how to successfully operate a washing machine and dryer, when they know how to fold a t-shirt and roll two socks together, and when they can tackle the simple task of placing a neatly folded piece of clothing in a drawer.
It doesn’t happen in one 3 minute laundry session, but it does happen.
And, some day their roommates and significant others will thank you for not raising lazy children.
"Making Things Easy" Versus "Taking The Easy Way Out" was last modified: April 26th, 2016 by Heather
Tags:CocoWodder, CrossFit, Easy, FitVine Wine, Kids, Laundry
Share:
Previous Post